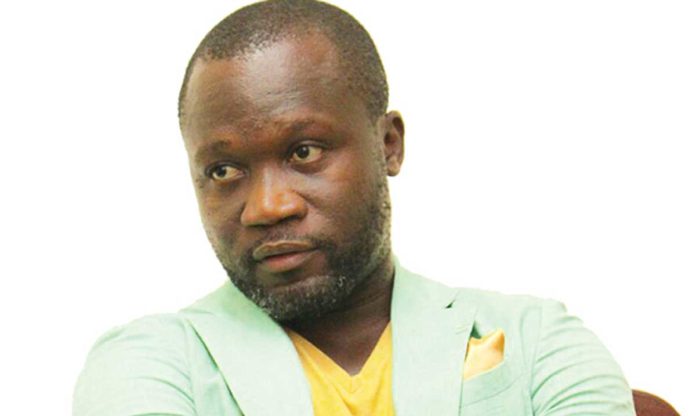 Ola Michael explained that Wendy Shay has a very oily skin and needs to do her make-up before she could try to take a picture else she would look horrible.

He added that she lacks picture beauty so she must consciously make effort to look beautiful in pictures.

In an unrelated matter, Wendy Shay has revealed that she has received death threats from people asking her to stop being like the late Ebony.

Watch out! We are back – Akatakyie