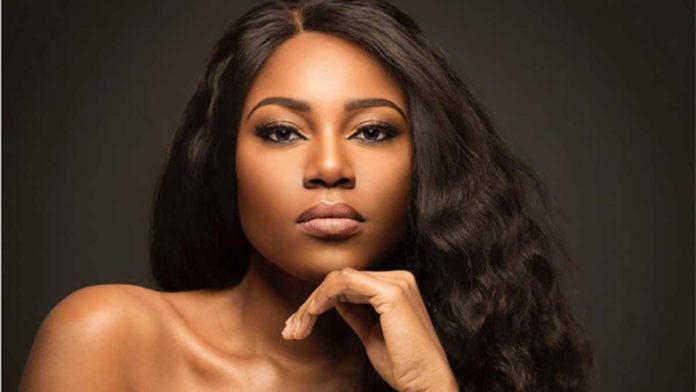 Ghanaian actress and movie producer Yvonne Nelson came under intense criticism after her comments on the recent scandal that rocked the Academic sphere following the release of BBC Africa Eye’s investigative piece titled ‘Sex for grades’.

Commenting on the issue she wrote;

“Sex for grades! Sex for jobs! Sex for everything in our part of the world! Your brains dont matter here. It’s the covered  parts they want, oh wait, these parts arent covered anymore…its free on social media. Will it ever change??”

Her comments didn’t seem to go down well many onliners as they found her comments hypocritical. As according to them she exposes her body more than any other female on social media.

Responding to her many critics for the first time Yvonne Nelson called her critics dumb and unable to understand english.

“.so you see, peeps just dont read to understand! If you only came to diss under the post, i understand, thats what most people do on twitter, but if its because of the tweet, you LACK understanding and simply DUMB! Its english!! Let someone explain it to you“

Get Ghana Latest News in your inbox each morning.

Watch out! We are back – Akatakyie