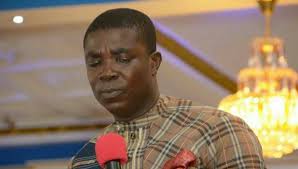 The accident, according to reports, happened in Kumasi in the Ashanti Region.

Jack’s vehicle was said to have been badly damaged.

The report was aired by Asempa FM‘s Ekosii Sen show host Osei Bonsu, who announced that the musician has sustained some head injuries.